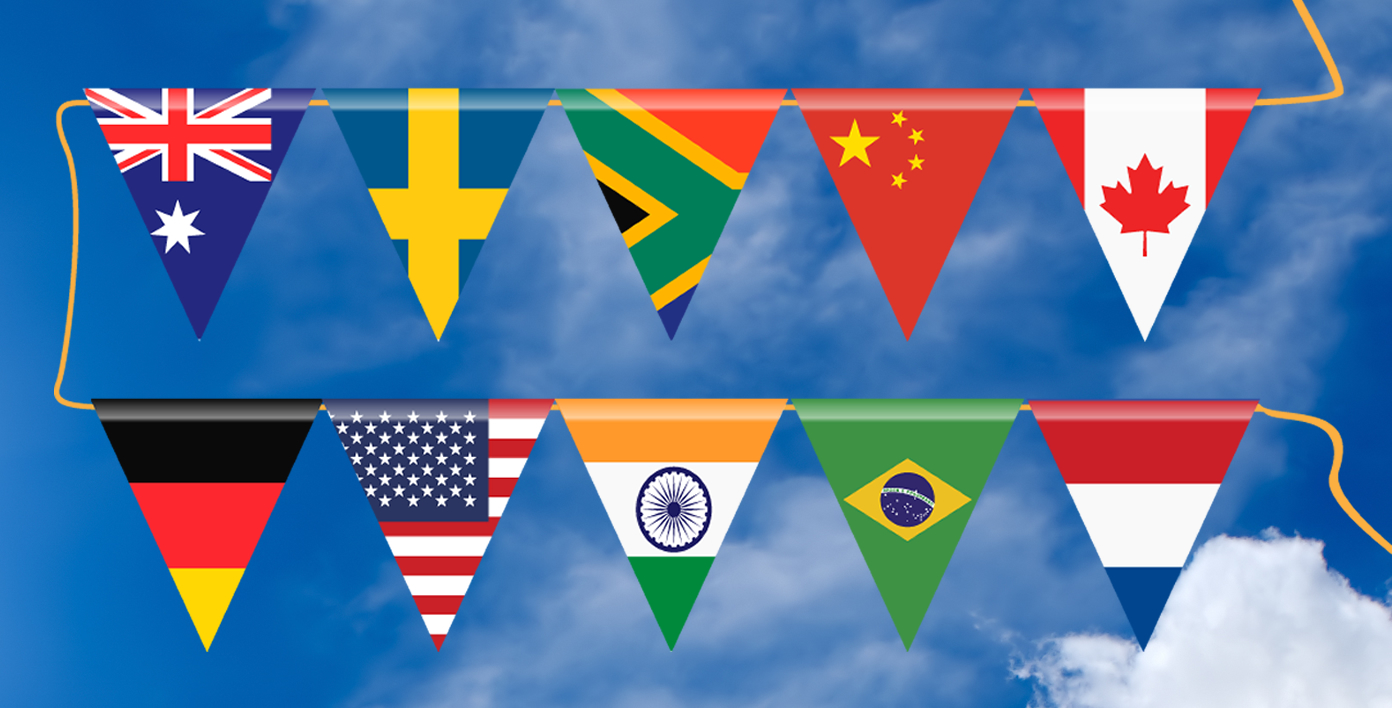 At COP21 in Paris, nearly 200 countries forged an unprecedented agreement to phase out fossil fuel CO2 emissions from the built environment by mid-century.  In a rapidly urbanizing world, plans to meet this commitment must focus on urban development and building design to meet zero emissions performance standards. Adding Zero Net Carbon (ZNC) certifications sends a strong signal to the global marketplace and establishes ZNC as standard practice for all new construction and major renovations by 2030.

The ten national GBCs present at the three-day workshop are taking the lead in meeting these goals as they represent countries with some of the highest projected growth in construction over the next three decades.  Certification pathways developed by this group are also intended to lead the way for other GBCs to follow.

A priority for the workshop attendees was to establish a shared definition for net zero that would form a basis for their certification pathways. Architecture 2030 led the discussion by putting forward the ZNC definition they developed in collaboration with Rocky Mountain Institute and New Buildings Institute.

A ZNC building is defined as:

The GBCs committed to align their ZNC definitions and programs to achieve a common carbon goal, one that will drive significant momentum in shifting industry and regulation towards substantial greenhouse gas (GHG) emissions reductions.

Other fundamental principles agreed by the national GBCs include transparency over how the proposed ZNC pathways are to be used to drive improvement in the building sector. Importantly, all the GBC representatives also championed a level of energy efficiency in their planned certifications, and their initial plans include consideration of a combination of on-site and off-site renewable energy, and in some cases, offsets.

Each participating GBC pledged to adopt a ZNC definition and certification program as soon as possible, with a goal of having those in place by the end of 2017. Each GBC is also committed to developing training materials and educational resources.

The workshop also provided a valuable opportunity for the GBCs to collaborate on approaches and offer each other insight on how to accelerate development of their ZNC programs.

“This commitment lays the foundation by creating common guidelines for each of the parties to follow. The GBCs are leading an important effort towards meeting the Paris Agreement by setting a unique path to successfully address the climate crisis.”