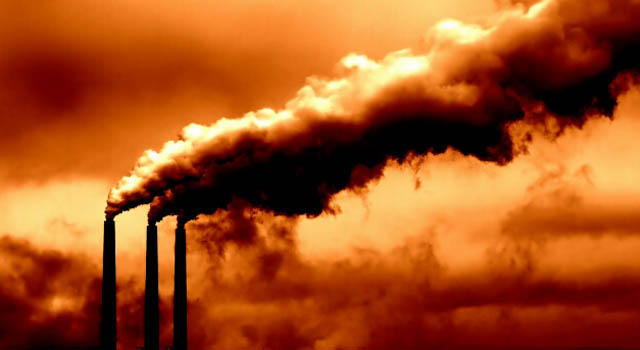 In May 2012, the New York Times reported that “Coal and electric utilities, long allied, are starting to split. More than 100 of the 500 or so U.S. coal-burning power plants are expected to be shut down in the next few years. While coal still provides about a third of the nation’s power, just four years ago it was providing nearly half.” According to the U.S. Energy Information Administration (EIA) there was a nationwide decrease of 22.8% in net electricity generation from coal between April 2011 and April 2012. The reasons given in the press for the decline of U.S. coal consumption include new pollution rules, fuel switching, and environmental pressure.

The unstated, yet requisite, driver of this trend is the dramatically declining demand for energy in the Building Sector due to slower growth in the U.S. building stock and increases in building energy efficiency.

The Annual Energy Outlook 2012 (AEO 2012), prepared by the EIA, presents long-term projections of energy demand based on results from EIA’s National Energy Modeling System. AEO 2012 concludes “The rate of growth in energy use slows over the projection period, reflecting moderate population growth, an extended economic recovery, and increasing energy efficiency in end-use applications.” Visualizing AEO Building Sector data in a graphic format clearly illustrates the key drivers of the recent trend in U.S. energy infrastructure planning.AEO projections do not include sustainable planning applications or incorporate passive heating and cooling, natural ventilation, daylighting, or spatial configuration and site design strategies. With the growing number of architects and planners incorporating these strategies to meet the 2030 Challenge targets, actual energy consumption and emissions in the Building Sector will drop substantially lower.

All of this is particularly good news because the alternative of continuing coal use is rather dire. To quote from a previous E-News Bulletin:

“The only practical way to preserve a planet resembling that of the Holocene [i.e. the world as we know it],…is to rapidly phase out coal emissions…”

Note: Seventy-six (76%) percent of all electricity produced in the U.S. is consumed by buildings.

*  Best available demand technologies – new equipment purchases are limited to the most efficient versions of technologies available in the residential and commercial buildings sectors.