The Wall – A Shameful and Immoral Act 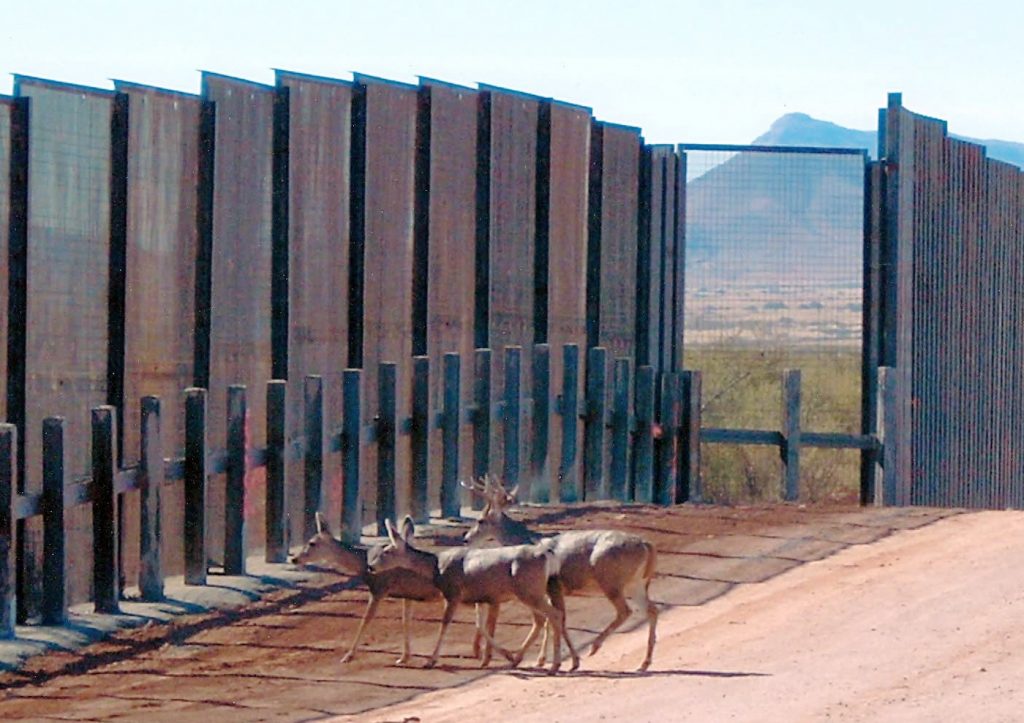 At a time when the White House is demanding Congress allocate billions of dollars to build a wall along the U.S.–Mexico border, it might be wise to reflect on its real impacts. The decision to build a wall is based on fear and demagoguery, and its human and political repercussions are critical, but there are two additional issues that haven’t been adequately brought to the attention of the American public.

First, there are the practical implications of walling off a 1,254-mile border along the Rio Grande River, or the flying distance between Boston and Miami.

Such a wall would cut the entire United States and state of Texas off from 1,254 miles of the Rio Grande River and in effect cede access to the river, its reservoirs, and the land from the river to the wall, to the Mexico side.

People, animals, and livestock on the U.S. side of the wall would not be able to reach the river, its water, recreation areas, reservoirs, or wildlife. Economically speaking, billions of dollars in commerce and wildlife tourism would be lost for towns on both sides of the border. And, according to the MIT Technology Review, building a concrete wall would leave a carbon footprint of 7.2 million metric tons of CO2, or the equivalent annual emissions of the entire city of Washington DC.

Second, and more important, a physical barrier that prevents people from passing through would also disrupt wildlife migration corridors along the Rio Grande border, isolate animal populations, fragment and decimate wildlife and habitats, and threaten one of the most biodiverse areas in the U.S. All this would take place in a hot semi-arid region, expected to get hotter and drier with climate change, where water is a life-sustaining and precious resource.

So, if there are concerns about potential social and security issues posed by unchecked immigration, building a wall or physical barrier that causes irreparable harm to people, communities, ecosystems, and wildlife, is not a solution: it is in fact a shameful and immoral act that ironically will destroy that which it purports to protect.

Demonstrate Your Building’s Performance with the ILFI Reveal Label

INNOVATION 2030 – A Student Competition to Transform the Course of De...
Scroll to top