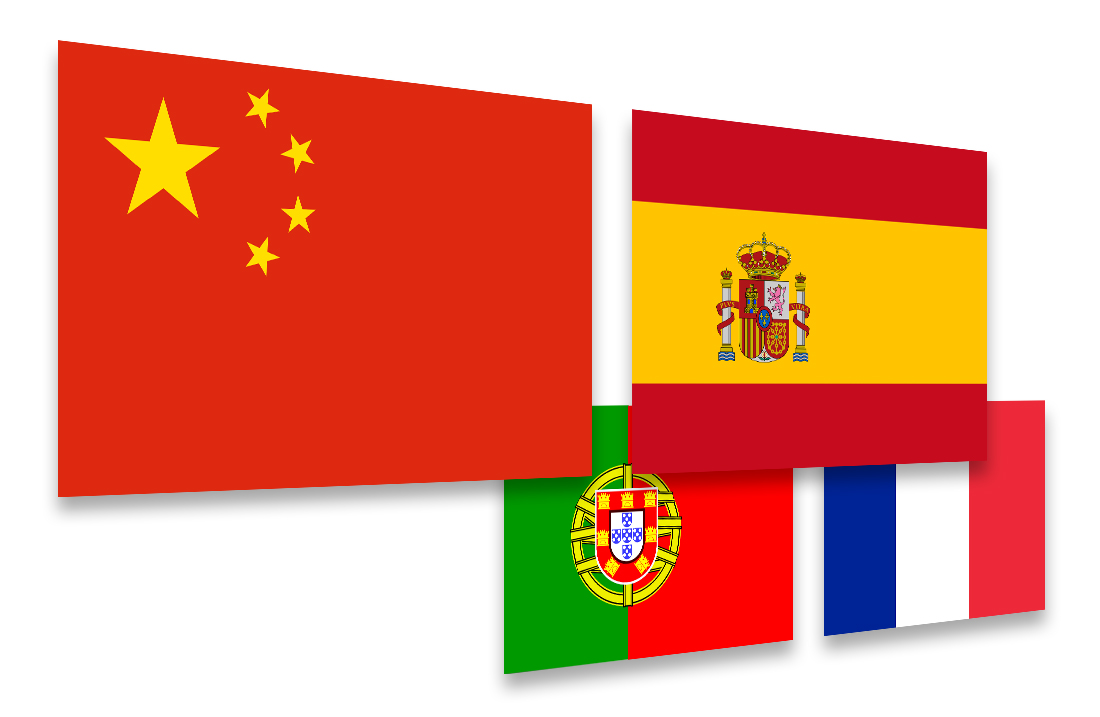 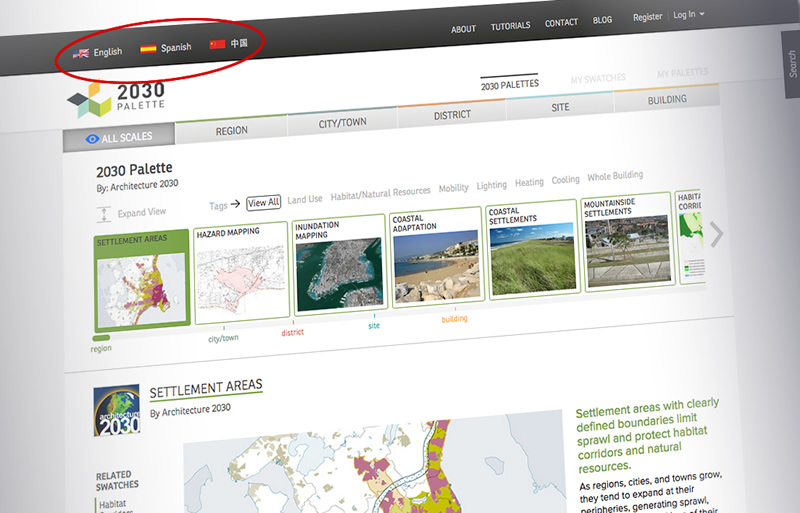 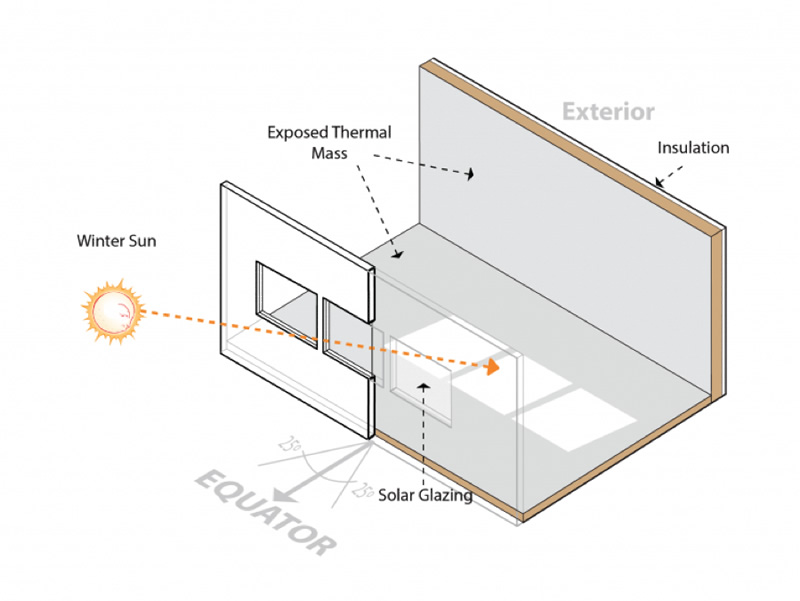 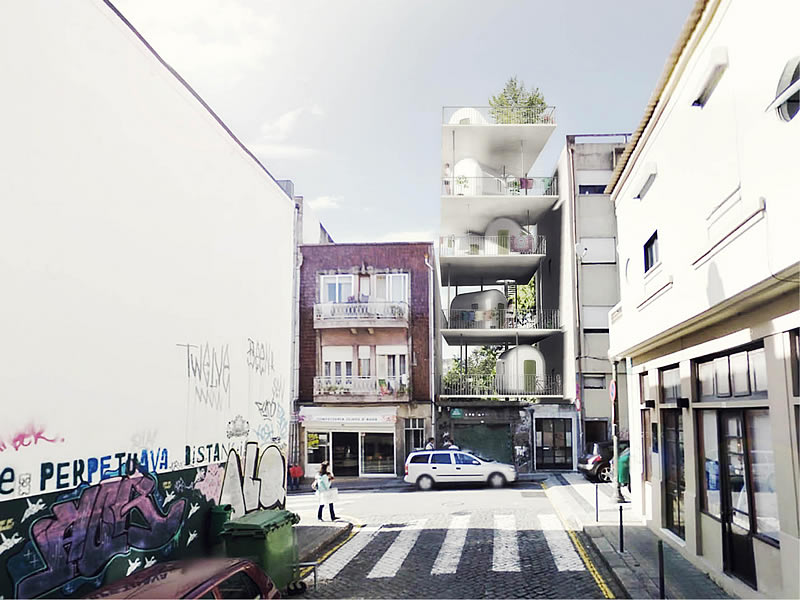 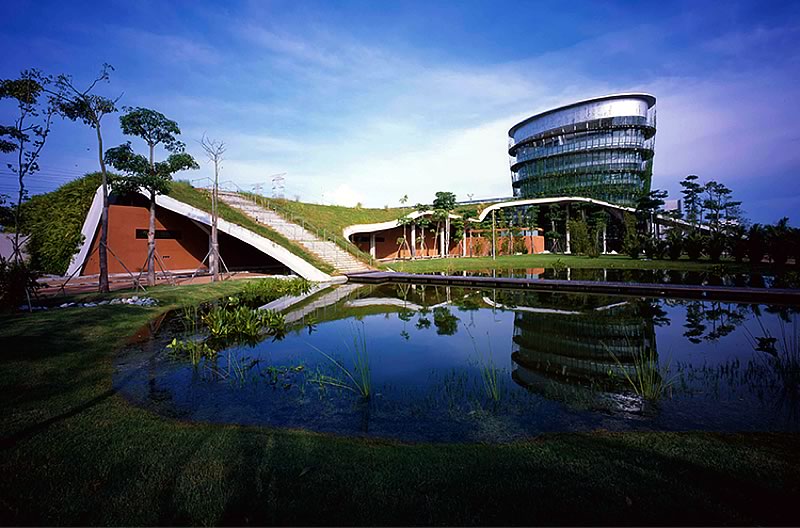 Launching the AIA+2030 Online Series: Education to Meet the 2030 Challenge ...
Scroll to top