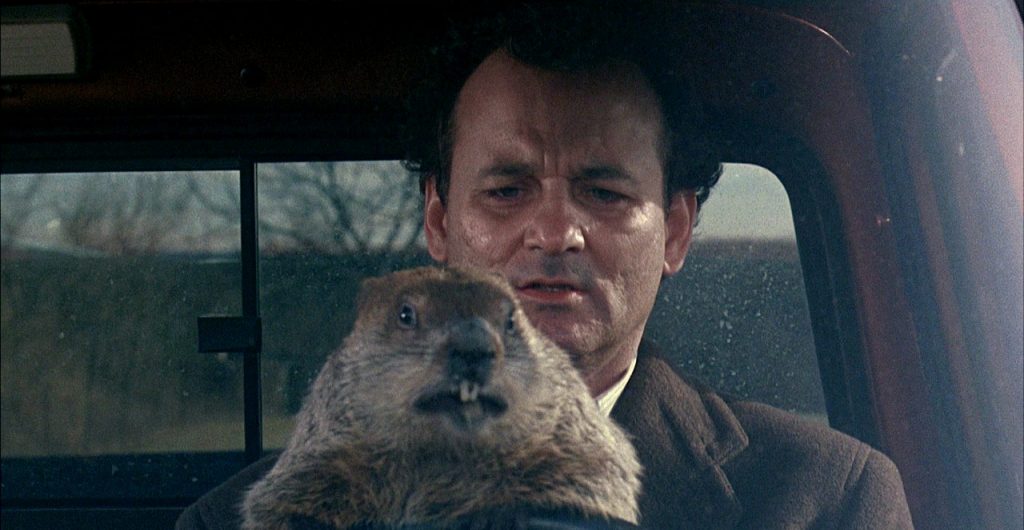 States, cities, businesses, and industries, all with the help of the building sector, have made great progress on the road to zero greenhouse gas emissions in the US, and Section 433 of the Energy Independence and Security Act of 2007 has played a major role.

Section 433 puts the weight of the federal government behind the movement to a carbon neutral built environment, by requiring all new federal buildings, and major federal building renovations, to meet the incremental targets of the 2030 Challenge.

However, recent energy legislation passed by both chambers of Congress calls for the elimination of Section 433, threatening this long-standing and important commitment from the federal government.

What’s more, since 2005, the building sector has dramatically reduced its projected energy consumption to 2030, saving American consumers over $4.5 trillion.  Since the federal government is the largest property owner and energy consumer in the United States, Section 433 leverages the government’s massive purchasing power and influence to bring new technologies and materials to the marketplace, for the benefit of everyone.

“The American Institute of Architects (AIA) and its membership have fought long and hard to reduce fossil fuel use in the building sector, and they’ve had great success. The organization has taken a bold step in opposing all attempts to repeal or weaken Section 433.” Edward Mazria, CEO, Architecture 2030

You can read the AIA’s latest thoughts here.

Additionally, the House bill – known as H.R. 8 –  includes code language that prohibits the Department of Energy (DOE) from being able to advocate for code adoption and progressive code development. A statement from the President’s Office Of Management and Budget makes the administration’s views clear:

“H.R. 8 would stifle the Nation’s move toward energy efficiency by severely hampering the Department of Energy’s (DOE) ability to provide technical support for building code development and State implementation. In addition, the bill would undercut DOE’s ability to enforce its appliance standards and would weaken section 433 of the Energy Independence and Security Act of 2007, which requires a reduction in fossil fuel generated energy in Federal buildings.”

The next step is for Congress to reconcile the two energy bills passed by the House and the Senate. Members of Congress will meet in a conference to negotiate the final text of the legislation before it is sent to the President.

This gives you opportunity to contact your Congressional members and express your concerns.

The following Representatives have already been appointed to take part in the conference (the Senators have not yet been announced):

Please consider contacting them, especially if you are their constituents. Alternatively, contact your own senator or representative to let them know your concerns.