The New Construction Guide has also been incorporated as the prescriptive path to comply with the energy prerequisites for both USGBC’s LEED v4 and the Northeast Collaborative for High Performance Schools standard.  The Guide has also been adopted as the basis for the prescriptive path for complying with the energy code in the City of Boulder, Colorado, currently the most stringent in the country.

Architecture 2030 issued the 2030 Challenge in 2006 to focus the building sector on energy reductions through the setting of achievable targets. The Challenge’s final goal is that all new buildings and major renovations be carbon neutral by 2030. With its series of targets aimed at reducing the use of fossil fuels, the 2030 Challenge has been adopted and is being implemented by 80% of the top 10 and 70% of the top 20 architecture/engineering/planning firms in the U.S.  The current 2030 Challenge target calls for all new buildings, developments and major renovations to be designed to meet a fossil-fuel, GHG-emitting, energy-consumption performance standard of 70% below the regional (or country) average/median for their relevant building type.

Established in 1997, New Buildings Institute (NBI) has been a driving force in advancing energy efficiency research, practices and code stringency.  Most notably, the 2012 International Energy Conservation Code (IECC) was based largely on NBI’s Core Performance Guide–a prescriptive approach to high performance commercial buildings. NBI also advocates for measuring building energy performance in occupancy rather than relying on modeled predictions to assess efficiency levels, and the organization has become a clearinghouse on zero-net energy policies and practices.

The Advanced Buildings New Construction Guide is NBI’s prescriptive design guide for small commercial buildings.  It is a whole-building design guide that combines design guidance with tens of thousands of building energy simulation models to offer a pre-assembled integrated design package that delivers significant savings over the latest versions of ASHRAE Standard 90.1 and the International Energy Conservation Code.  A series of increasingly stringent tiers allows the Guide to deliver savings in a national landscape where states and local jurisdictions have energy codes with drastically different levels of stringency while also providing greater levels of energy efficiency to projects seeking higher performance.

Combining the New Construction Guide’s inherent flexibility with limited onsite renewable energy, NBI’s pathway to meeting the current 2030 Challenge target offers various options. Each is based on an aggressive energy efficiency strategy such as advanced daylighting, superinsulation, advanced lighting design or advanced HVAC system selection. This allows design teams to choose the strategy that best suits the needs of each individual project. 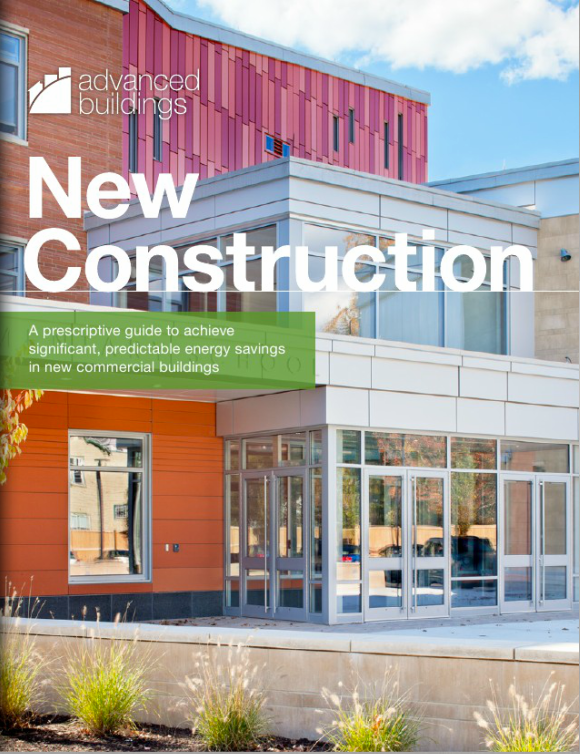 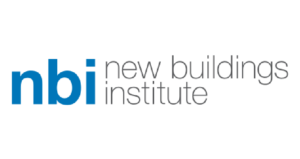