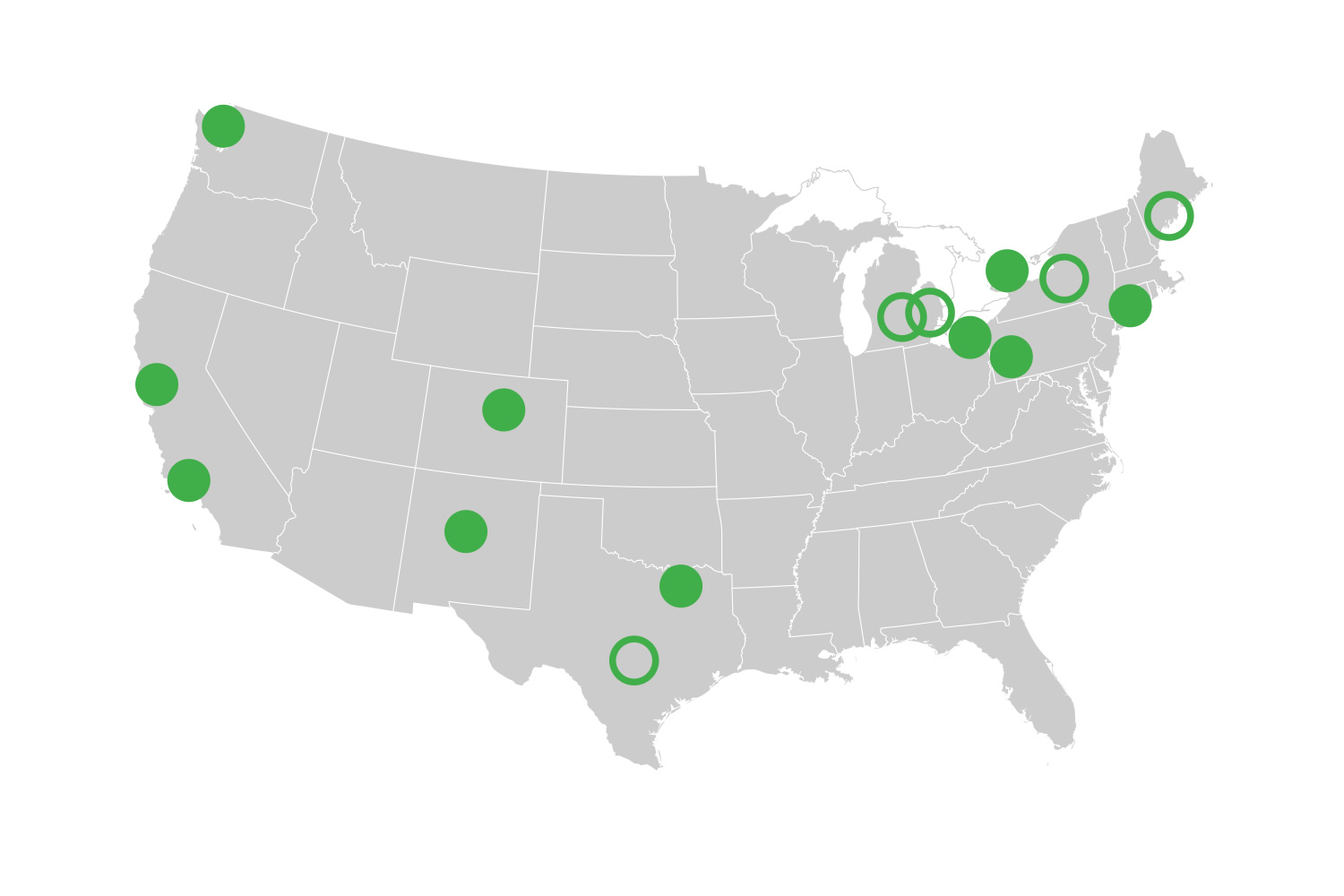 Two new cities have established 2030 Districts, bringing to ten the number of private-sector led urban districts across North America committed to a 50% energy, water, and transportation emissions reduction by 2030.

In March, Toronto became the ninth city to establish a 2030 District, and the first outside of the United States. Encompassing the downtown core from Dupont to Lake Ontario, and the Don Valley to Bathurst, the Toronto 2030 District is the largest District in area with over 550,000 people living and working within its boundaries. At launch it boasts 24 million sq. ft. of committed buildings. 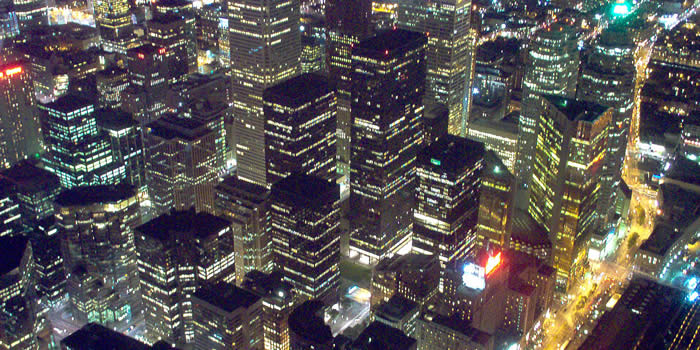 “The 2030 District is a forum for collaboration that amplifies the success of existing conservation programs, removes redundancies and fills the gaps by sharing knowledge to build best practices. It establishes a framework for other cities in Canada to follow suit,” said Jeff Ranson, Executive Director of the Toronto 2030 District.

Last week, Albuquerque became the tenth established 2030 District and the first in the Southwest with their charter signing attended by Albuquerque District leadership, Architecture 2030 Founder and CEO Ed Mazria, and Mayor of Albuquerque Richard Berry.

Founding property owners and managers include the University of New Mexico, Presbyterian Hospital, Hotel Andaluz, Hotel Parq Central and CBRE-Plaza Campana. Public partners include the Downtown ABQ Main Street Initiative and the Mid-Region Council of Governments while financial sponsorship comes from the Public Service Company of New Mexico, The Tarbell Family, and The Urban Council of Albuquerque.

As well as targeting energy use, water usage and transportation emissions reductions, the Albuquerque 2030 District will focus on driving economic redevelopment throughout the downtown corridor. 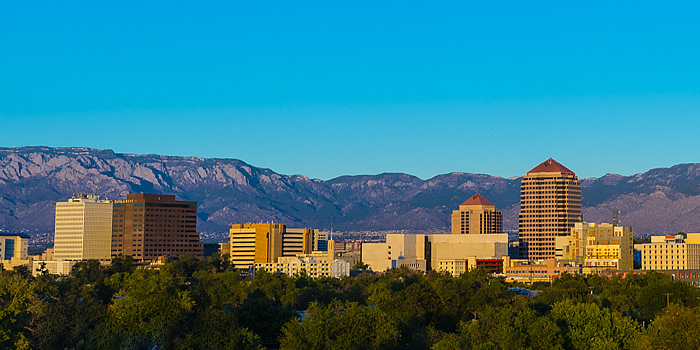 “We have more PhDs and science and technology gurus here, and we want to bring this knowledge base to the District and support private property owners to realize the full potential of their buildings. To address this, we’re going to have a huge educational platform,” said Holly Carey, Albuquerque 2030 District’s Program Manager.

Mazria continued, “Albuquerque is poised for success as it has a wealth of knowledgeable professionals and community leaders with a commitment to sustainability. Albuquerque is a welcome addition to the 2030 Districts Network, where it can become a model for other cities in the region.”

The rapid formation of ten Districts illustrates the value of this private-sector led approach to transform the urban core of cities and meet impressive emissions reduction targets. Each new District deepens the experiences and best practices that can be shared across the 2030 Districts Network.

Changing the View from the Ivory Tower