On the EDGE of a Global Transformation 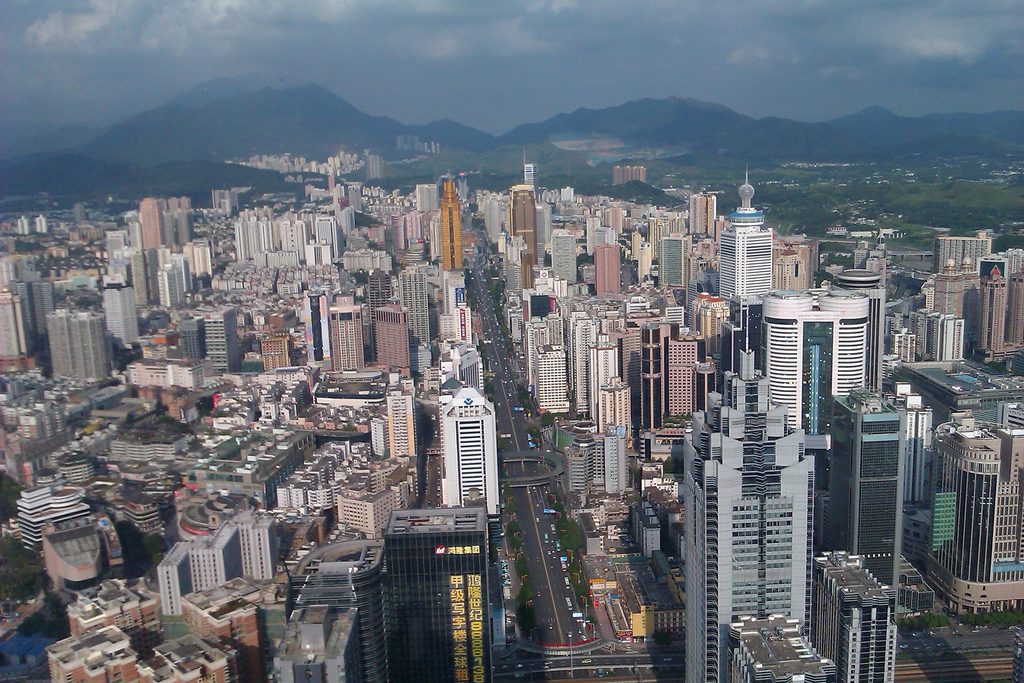 We’re delighted to announce that Architecture 2030 and the International Finance Corporation (IFC), a member of the World Bank Group, have partnered to support the international architecture and building community in designing zero net carbon (ZNC) buildings worldwide.

IFC created the EDGE program, a green building certification system with free online software for emerging markets. As part of the partnership, EDGE software has been enhanced to include carbon reporting, as well as recognition for the procurement of off-site renewable energy and carbon offsets. This improvement will support building projects in dense urban areas, which first target on-site efficiency strategies and then add or procure renewable energy in order to reach ZNC, as defined by Architecture 2030.

“With the anticipated and unprecedented growth of the building sector in China, India, and other developing countries, it is essential that designers have the capability to measure the energy and emissions impacts of their projects and immediately target ZNC as a viable design strategy.” 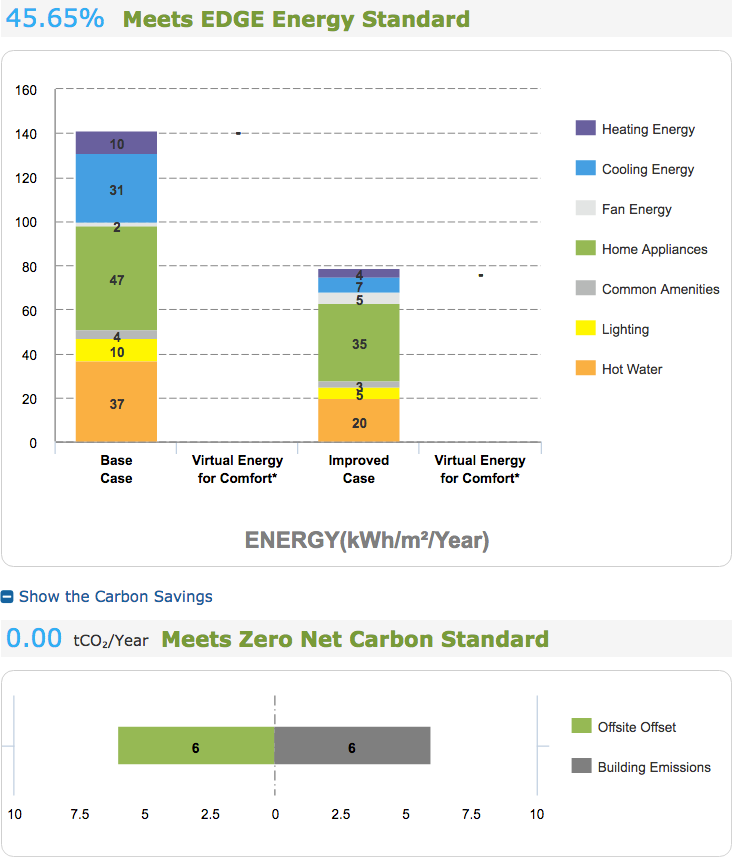 Architecture 2030 will also be integrating the energy consumption baselines from IFC’s EDGE into its Zero Tool, which is used by architects to estimate building fossil fuel energy consumption baselines and targets. EDGE baselines are sophisticated sets of city-based climate and cost data, consumption patterns, and algorithms for a variety of building types in 131 countries. Achieving ZNC in these fast growing markets will be critical to reaching the targets set by the Paris Agreement. Of the approximately 672 billion square feet estimated to be built worldwide by 2030, 78% will be in EDGE-covered countries (42% in China and India alone).

This announcement also serves to support the growing number of international firms striving to meet the 2030 Challenge targets, including those participating in the American Institute of Architects’ 2030 Commitment. In the 2016 reporting period for the Commitment, over 2.5 billion square feet of projects reported (or 28% of total floor space) were in EDGE-covered countries. The AIA also supports the use of EDGE baselines by encouraging signatories of the 2030 Commitment to use the EDGE software when benchmarking international projects.

“EDGE provides locally relevant baselines for the international design community, and the inclusion of onsite and offsite renewable energy is critical for zero net carbon buildings in rapidly urbanizing areas.”

On Track to Meet the Paris Agreement