On March 22, Architecture 2030 distributed the E-News Bulletin, Nuclear Energy: Fact Check in order to inform critical discussions taking place around nuclear energy in the United States. The response was tremendous, with numerous questions and requests for clarification.

This Special Bulletin aims to answer those questions and bring further clarity to the issue. 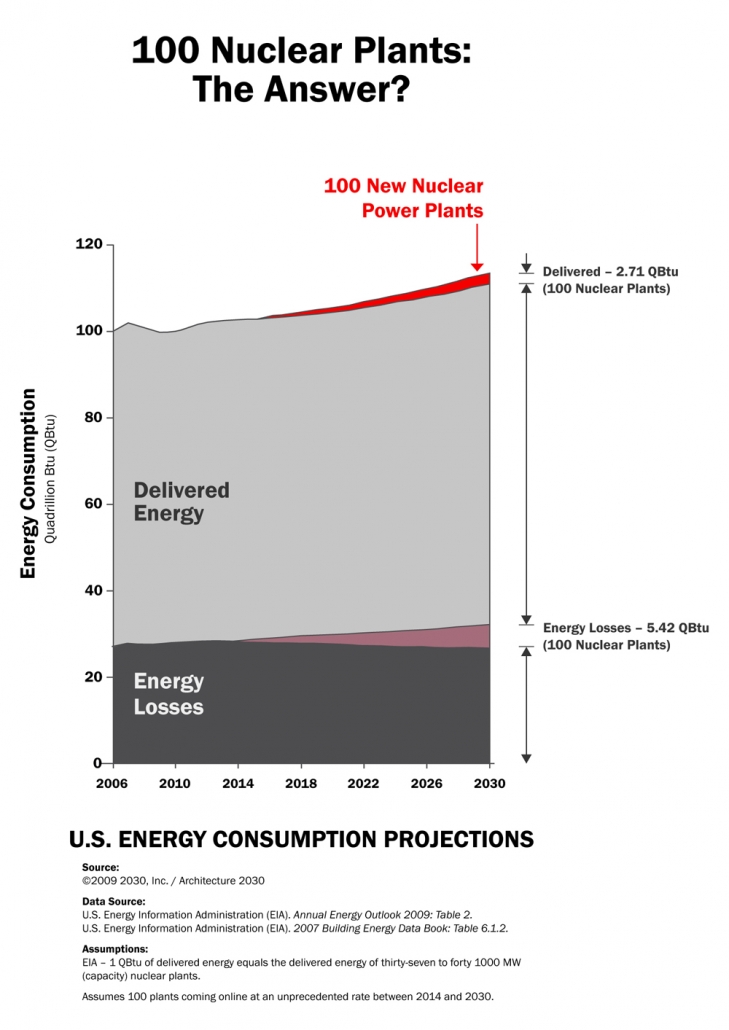 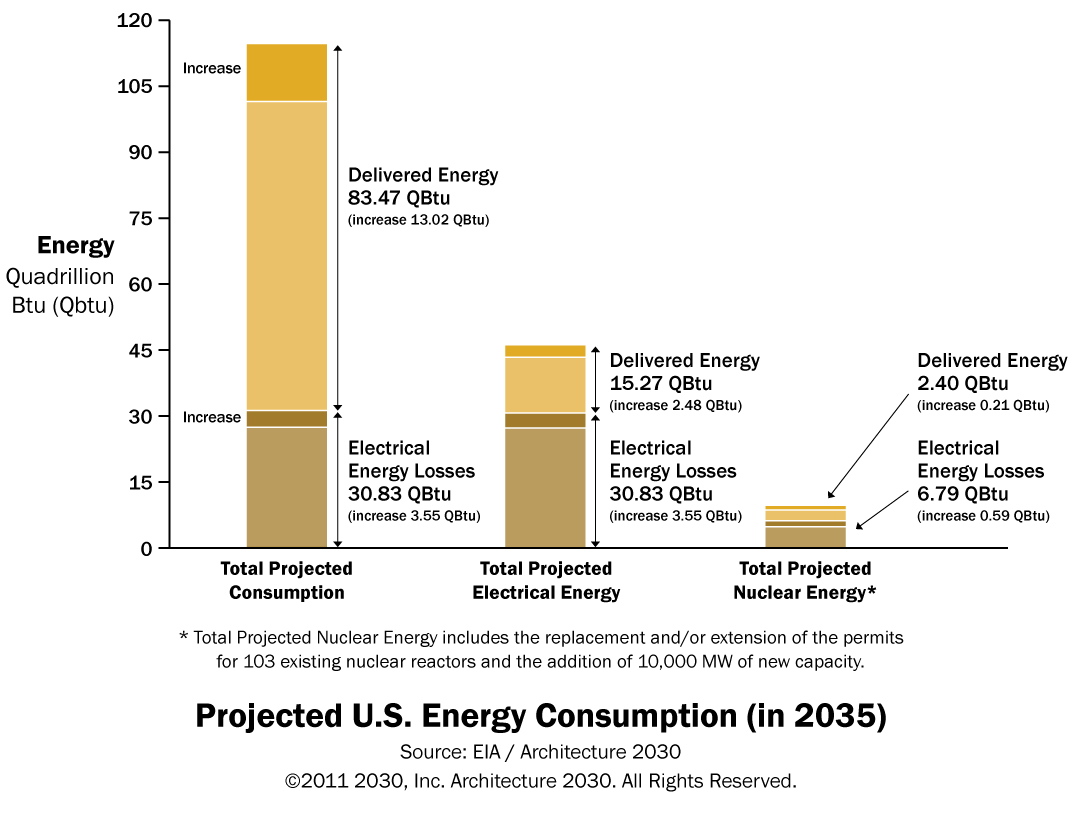