Life During Trump: Progress on Climate Change Will Come From the Bottom Up 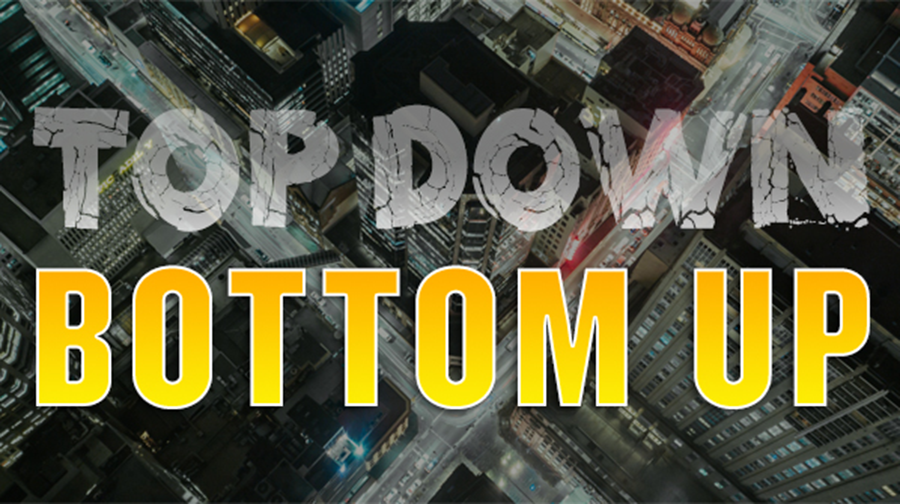 “We are facing two very different and defining moments in history, the ratification of the Paris Climate Agreement and the results of the 2016 U.S. presidential election. Should the U.S. government fail to honor or withdraw from the Paris Agreement, this will be completely inconsistent with our core values and professional and civic responsibilities.

The U.S. and global architecture and planning community, along with our colleagues in the building sector and sub-national governments, will continue to lead the effort to implement the objectives contained in the Paris Agreement and drive progress toward an equitable, sustainable, resilient, and carbon-neutral built environment.”

As many are left feeling fearful and uncertain in the wake of the 2016 U.S. presidential election, it is important to remember that we have been, and continue to be, far from powerless to continue to effect meaningful change. After the 2012 elections, when Congressional gridlock set in, it became evident that change in the built environment would not happen from the top down. It had to happen from the bottom up.

With the election results last week, this has not changed. Our work is now more important than ever. For some time now, real and measurable progress has been made at the state and local levels, and in the private sector where building design and planning, innovation, equity, policy, business, and climate change intersect. This broad base of momentum is firmly established and will continue to accelerate, regardless of last week’s election.

The International Union of Architects with member organizations representing over 1.3 million architects in 124 countries worldwide has unanimously adopted the 2050 Imperative, a declaration to eliminate CO2 emissions in the built environment by 2050. Individual architecture, engineering, and planning firms continue to make a commitment to design to carbon neutral standards by 2030, including top international and Chinese architecture and planning firms that have signed the China Accord and are now working to implement it. Over 350 firms have joined the AIA 2030 Commitment.

As important, the market has spoken. At the utility scale, flattening electricity demand (due to building efficiency gains) in the U.S. will make the need for new fossil fuel fired power plants unlikely. Photovoltaic (PV) and wind energy production is cheaper and more feasible than ever. Residential and community solar installations and financing mechanisms are increasing dramatically, providing affordable energy and access to homeowners and renters at all income levels.  There are now 300,000 solar jobs in the U.S., a number that has doubled in the last 12 months.

The emergence of new PV products and battery storage is likely to transform the housing market, while LED lighting has already had a huge impact in lowering energy consumption and emissions in the commercial building sector. Wind energy is growing rapidly and is another bright spot in our economy with wind jobs increasing 20% in 2015. We are seeing a similar growth in efficient equipment, appliances, and products, which gives us competitiveness in international markets. U.S. manufacturers of building products throughout the world are reducing their carbon footprint, and have committed to achieving, or are already meeting, the goal of zero carbon.

The potential to implement change and accelerate progress firmly rests with architects, planners, and our colleagues in the building and renewable energy sectors and local governments; that’s as true today as it was before the election.

As Margaret Mead famously stated, “Never doubt that a small group of thoughtful, committed citizens can change the world; indeed, it’s the only thing that ever has.” Our ‘small group’ of thoughtful citizens and professionals grows daily, as does our power to achieve our goals.

Now is the time to harness this power and redouble our efforts from the bottom up.