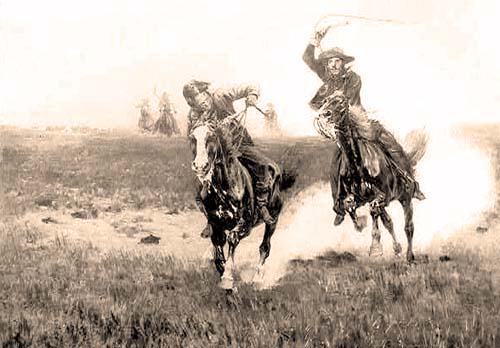 Today, the National Ready Mixed Concrete Association (NRMCA), an early adopter of the 2030 Challenge for Products, published a comprehensive set of industry average environmental impacts, including GHG emissions, for concrete. Averages, or baselines, will allow architects and designers to specify concrete in their projects that meet the reduced emissions targets of the 2030 Challenge for Products.

The 2030 Challenge for Products calls on the global architecture, planning, design, and building community, to specify, design, and manufacture products for new developments, buildings, and renovations to meet a maximum carbon-equivalent footprint of 30% below the product category average through 2014 – increasing to 50% by 2030.

Concrete is the world’s most ubiquitous construction material, used for nearly every construction project: homes, buildings, roadways, bridges, airports, and rail systems. As a result, concrete production produces nearly 5% of the global greenhouse-gas (GHG) emissions caused by human activity. This move from the NRMCA represents a key milestone, moving us one step closer to phasing out greenhouse gases in the built environment by mid-century.

Catching Up to Operational Energy Reductions

Between now and the year 2030, the world is projected to add approximately 900 billion square feet of floor space to the built environment, the equivalent of constructing another New York City every 35 days.

Recent trends show that we’re making consistent and significant progress in reducing our buildings’ energy loads and GHG emissions. In 2005, the U.S. Energy Information Administration (EIA) projected that U.S. buildings would be consuming approximately 57 quadrillion Btu (Quads) of energy by the year 2030 – a 17-Quad increase from 2005 consumption. Today, the good news is that the Building Sector’s energy consumption and GHG emissions, in the EIA’s base case, are projected to be flat to the year 2030, even as we add about 20 billion square feet to our building stock.

Winning the Race Through Embodied Carbon

Improvements made in building efficiency and design have proven key to reducing energy consumption and GHG emissions in U.S. buildings: significant progress towards achieving a zero carbon built environment. But, we won’t beat the clock against irreversible climate change through building operations alone.

This means that, in 2030, the 900 billion square feet of global floor space constructed from 2015 to 2030 will be heavily weighted toward embodied energy and associated GHG emissions (embodied carbon). In fact, during this period approximately 26% of this new building stock’s emissions will be from its operational energy. Nearly three quarters will be from its embodied energy.

In other words…we CANNOT win this race without addressing embodied energy and carbon.

The 2030 Challenge for Products

Product category-specific baselines are necessary for meeting the Challenge targets. An ever-increasing emphasis on material transparency has led to an influx of Environmental Product Declarations (EPDs) into the market – labels for materials that list their environmental impacts as well as embodied carbon. Historically however, these product-specific EPDs have lacked industry averages, or baselines, against which to assess progress toward the reductions called for in the Challenge targets. Recent industry averages issued by the wood industry, and the comprehensive set of concrete baselines published by the NRMCA, now represent a huge achievement in bridging this gap.

Thanks to the NRMCA and the 2,258 member company plants that participated in the baseline creation effort, we can begin to head building emissions off at the pass. The precedent has been set for other building product industry groups to follow suit. We encourage them to act without delay.

What’s in Your Palette?