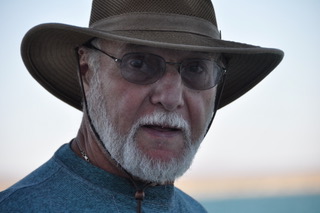 Harmon Lisnow has extensive experience in business, non-profit work, crisis and campaign management and is an excellent resource for strategic thinking and planning. Mr. Lisnow served in the Peace Corps in Liberia and has maintained an interest in this West African nation. Working with the ALF-CIO and the United Steelworkers (USW) he has trained Liberian labor leadership. In addition to this he has worked to establish both for-profit and a non-profit corporations in Liberia to create models of successful small business and a trained workforce of entrepreneurs.

For 10 years Mr. Lisnow served as the Executive Director of the Institute for Career Development (ICD), a non-profit education, training and research corporation serving the Steelworkers (USW) and the steel, tire and rubber industries. ICD worked with 13 corporations and the USW, with approximately 70 training centers throughout the United States.

Mr. Lisnow has also served on several local boards, including a local zoo, hospital, and the Family Health West clinic.

Back to Leadership
Panama Bartholomy