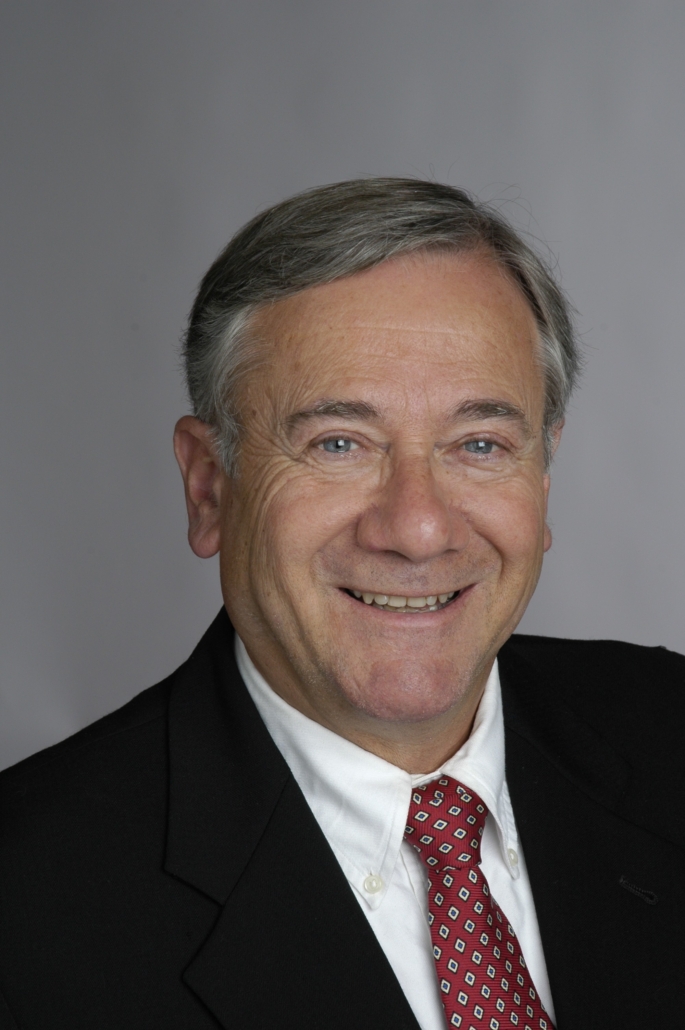 Ben Cardinale’s wealth of business experience makes him a valuable addition to our board. He graduated from Brooklyn College in 1965 majoring in accounting. He went on to become a Certified Public Accountant and established his own accounting practice specializing in the home construction field. He became so enamored with the building industry that he sold his CPA practice and started his own general contracting firm, building spec homes at first which later grew into remodeling for the general public. After a successful career in the building industry he received an offer he couldn’t refuse. He put down his hammer to become a TV writer. Now that is a career change! He had a wonderful 20 year writing career working for Paramount Studios and Dreamworks on such acclaimed shows as Family Ties, Brooklyn Bridge, and Champs. Currently Ben is living in San Antonio and has just finished writing a play about an Army Captain who served 23 years in the military and was medically discharged for PTSD.

Back to Leadership
Celebrating Edward Mazria, the 2021 AIA Gold Medalist