And Then There Were Eight 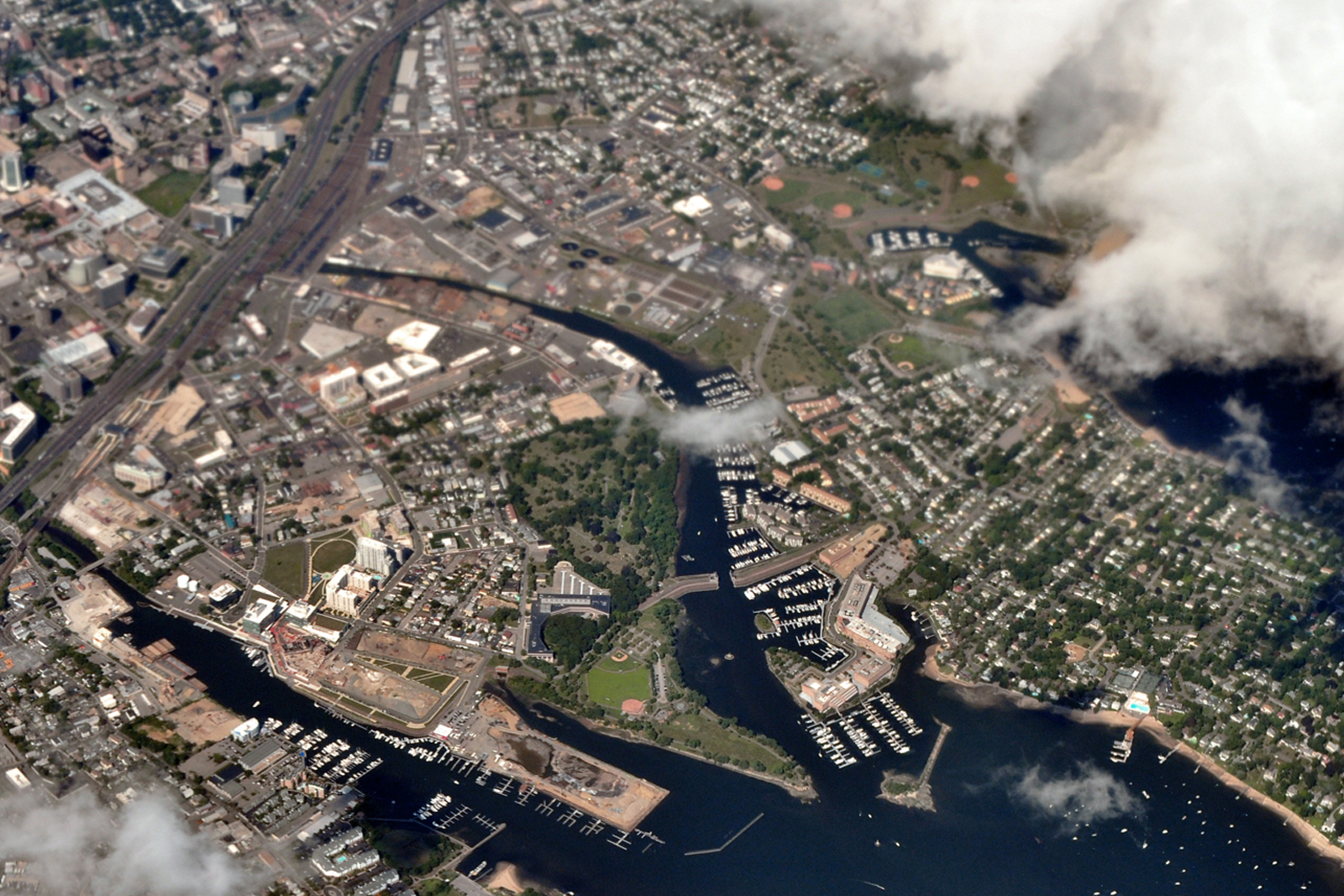 Number one was Seattle in 2011, the list grew by two in 2012, grew to four in 2013, and then there were eight 2030 Districts in 2014 – Seattle, Pittsburgh, Cleveland, Los Angeles, Denver, Stamford, Dallas, and San Francisco – with an additional eight Districts forming across the U.S. and Canada. 2030 Districts are private/public partnerships that commit to dramatic reductions in water consumption and energy and greenhouse gas (GHG) emissions, as well as adaptation and resiliency actions that address projected climatic impacts.

As we look towards 2015, here’s a round-up of the most important recent developments. Three new cities across the US recently launched 2030 Districts, and one existing District added a substantial new adjacent neighborhood.

On November 11, 2014, the Stamford 2030 District officially launched with 23 founding members, including 11 property owners and 12 prominent professional and community stakeholders committed to meeting the 2030 Districts goals and targets. Stamford is the first 2030 District in New England.

As Stamford is a coastal city, its 2030 District will also implement a proactive vision to ensure resiliency against projected sea-level rise and storm surge.

Also in November, Dallas became the first city in the Lone Star State with a 2030 District.

San Francisco – Doubling Down in California

And on the West Coast, California added its second District with the formation of the San Francisco 2030 District.

The San Francisco 2030 District launched on December 5 as a private-sector-led partnership between property owners and developers, community and professional stakeholders, and a number of San Francisco agencies including the city’s Department of the Environment.

“With measurable performance goals and access to the national 2030 Districts Network, the San Francisco 2030 District is uniquely positioned to accelerate positive change in the Bay Area”, said Stan Lew, Director of the new District.

Targeting buildings in the city’s downtown core, where commercial tenant rates have boomed in recent years, the District exemplifies San Francisco’s dedication to a sustainable and resilient future.

In other news, the Pittsburgh 2030 District expanded into the Oakland neighborhood, adding 244 buildings and 24.5 million square feet of committed real estate including Carnegie Mellon University and the University of Pittsburgh, becoming the first 2030 District in the nation to have two distinct boundaries.

Together, the 2030 Districts Network represents over 210 property owners, 100 professional and 80 community stakeholders, and over 170 million square feet of committed real estate.

This is an impressive achievement, and we’re looking forward to an even more successful 2015.