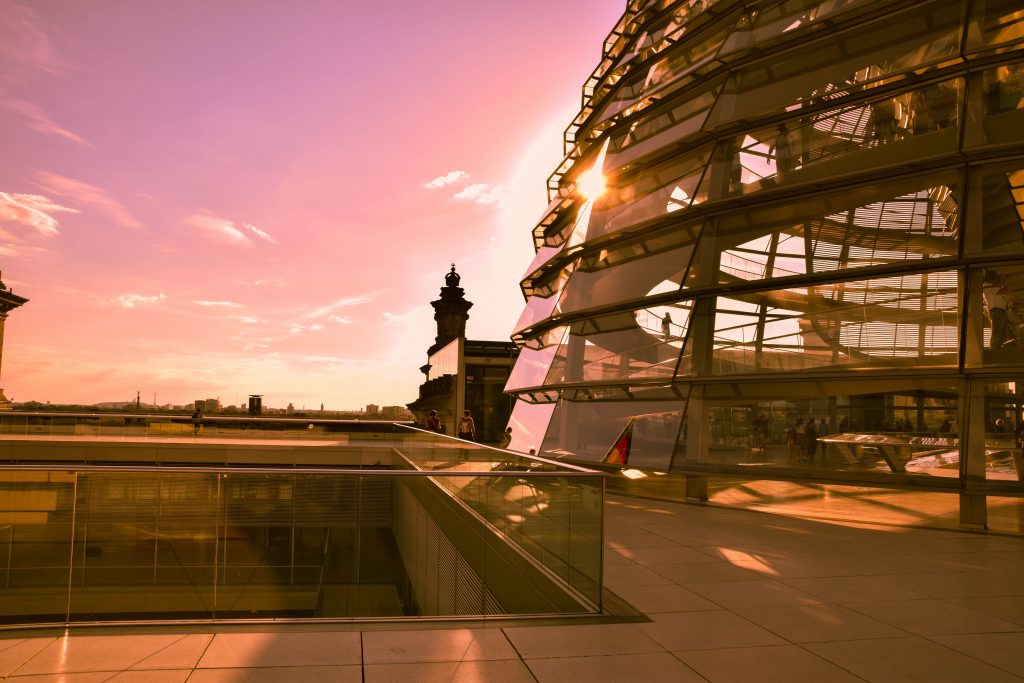 In his keynote at COP21 Buildings Day, Ed Mazria called for GBCs worldwide to commit to develop net zero certification as a critical catalyst for transitioning the building sector towards zero net emissions.

The WorldGBC and its 74 Green Building Councils (representing 27,000 member companies) responded with a bold commitment to reduce CO2 emissions from the building sector by 84 gigatons by 2050, through net zero buildings and deep renovation.

Under this new project, WorldGBC and Architecture 2030 will work directly with participating GBCs to transform these commitments into actions. GBCs will be guided through the adoption of common definitions for net zero and the development of action plans to accelerate the launch of national net zero certification programs (as stand-alone programs or extension of existing rating systems). In addition, each participating GBC will create net zero training programs for their building professional community and support the development of net zero demonstration projects for each market.

This collaboration marks a critical inception point that will align disparate efforts across the industry and set the stage for global adoption of net zero standards.

The term “net zero” refers to buildings, which are either net zero energy or net zero emissions, reflecting a balance of energy efficiency with clean energy resources on an annual basis. Researchers estimate that there are currently hundreds of net zero commercial buildings and thousands of net zero homes around the world. The Advancing Net Zero project is aimed at tipping the global market to rapidly adopt net zero and establish it as standard practice for all new construction by 2030.

For more information about the project, read the WorldGBC announcement here.